A Whole year of Cultural Events at Brixia Forum 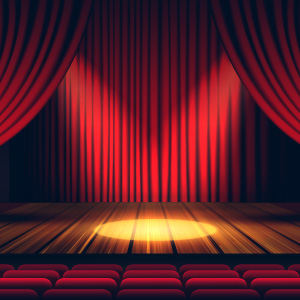 Brixia Forum and Cipiesse have opened “The Other Theater” of Brescia. one thousand nine hundred seats and a stage that will host national events. Cipiesse has established an experimental collaboration with Brixia Forum which has created a real theater / congress center, optimizing the available structures and spaces. A ready-made theater, started with the musical “Mamma Mia!”, Continued with the Legnanesi and closed the month of November with Cristiano De Andrè, with a high level show. “But this is only the preview of a path that will also see the great music return to the fair with national events already in January – said the President of Pro Brixia Giovanna Prandini -. Even more, the Brixia Forum becomes a meeting point and cultural place for families and young people. We started with a transitory hypothesis, but my desire is that the Other Theater will become stable. We are ready to think about a schedule that is even more complex than the ten dates we had initially identified ». As if to say that the one obtained within the Brixia Forum will not be a second theater but “The Other Theater” of the city. “One of my goals as president of Pro Brixia is to achieve something in synergy with the Teatro Grande – concluded Prandini -. There is an open dialog that is leading us to make assessments about the future. The Grande has its own charm and an important history, but it has a capacity limit that with we can overcome with Brixia Forum, especially for shows that have ambitions of huge audience. In this case we will make a mutual choice in coordination with the program of the historical theater. With Cipiesse, however, we talk about light music and different theatrical performances. Not to mention the use as a Congress Center, with services at the cutting edge compared to what is already present in the province ». Here you can download the program