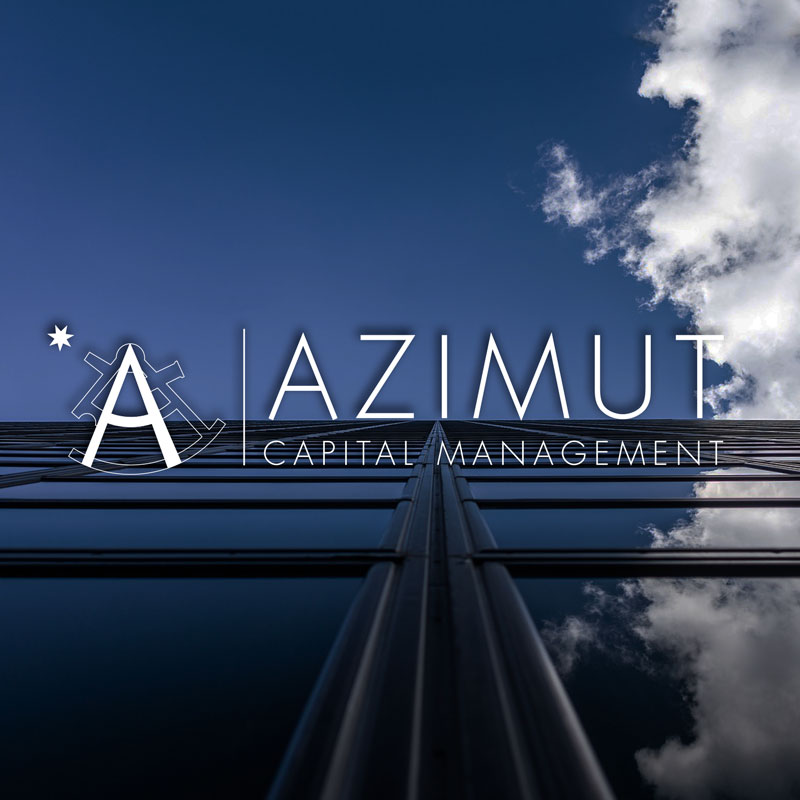 AZIMUT Capital Management SGR Spa has decided to support the project of relaunching Brixia Forum, which has been renewed in spirit and spaces thanks the hard work of Pro Brixia (Special Agency of the Chamber of Commerce of Brescia), becoming MAIN SPONSOR of the structure of Via Caprera.

“This partnership – commented Mr. Paolo Martini, CEO of Azimut Capital Management – is an important opportunity to further expand our presence and activity in Brescia, where we are already present with more than 50 financial advisors assisting over 5,300 customers among private and companies, for a billion and a half of masses in management. The agreement with Pro Brixia is also in line with the “Free Enterprise” initiative, launched four years ago, with the aim of supporting companies in their life-cycle, from start-up to more mature company. Since then, we collected 400 million Euros and helped more than 200 companies and we are confident that the today’s agreement will give further impetus to the initiative, thanks to the presence of many SMEs in the province of Brescia”.

Azimut is the largest independent financial reality in the Italian market, totally autonomous from banking, insurance or industrial groups, whose business consists mainly in the promotion, management and distribution of financial products and services. Its independence is expressed in the Group’s own business model that makes it one of the few Public Company in Italy, where over 1,400 shareholders are based on employees, financial advisors, administrators and managers, gathered in a union pact unique of its kind, over 85% of the capital is floating. A Group with a consolidated history, protagonist for almost thirty years in the sector of managed savings, quoted on the Milan Stock Exchange since 2004, included in the FTSE MIB index from March 2010 and from September 2013 in the EuroStoxx 600 index